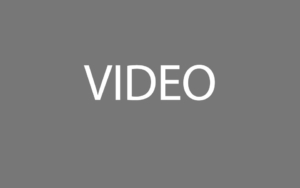 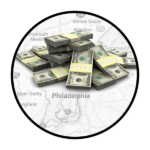 A wealth of Tax Credits, Resources and Incentives are available now for your production.

Learn why so many major motion pictures and television series choose to shoot in our great city. 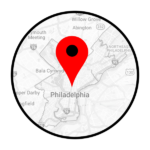 From famous landmarks to secret hideaways, find info on all the best spots, get permits and more. 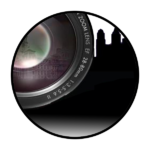 Code of Conduct (for production)

Nu Millennium Studios is a premiere Film, Video and Touring rehearsal complex for the entertainment industry. Customer service and excellence are the NMS team's highest priorities and focus. 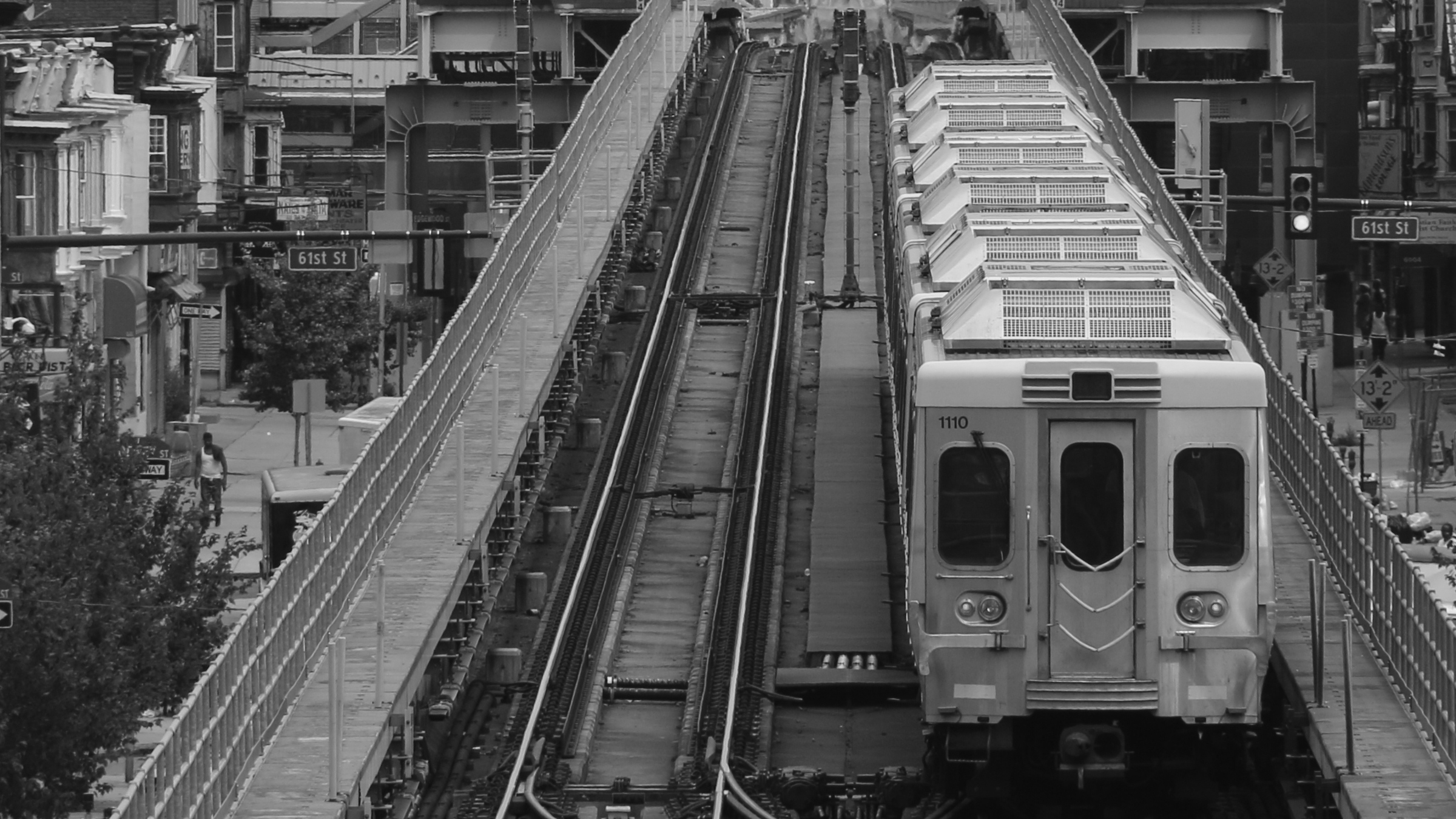 Philly’s Public Transportation System spans 2,200 square miles of city and countryside with a network of buses, trains, subways and trolleys.

This enclosed public market is the quintessential location if you're looking to film at a classic Philadelphia location with a lively, bustling atmosphere.

This seasonal Oasis features floating barges, water gardens, colorful seating, and a new restaurant and bar allowing filmmakers to hang over and almost touch the water.

The perfect location along the Delaware River for your next urban film. The park provides soaring views of the Ben Franklin Bridge and a wide expanse of the river.

IN CASE YOU MISSED IT

One of the marks of a true film city is the awards presented each year by local film critics associations. Film studios not only covet such nominations and awards, but proactively court each association’s [...]

The Free Library of Philadelphia’s mission is to advance literacy, guide learning, and inspire curiosity.  Chartered in 1891, it opened the grand Beaux-Arts Parkway Central location on Logan Square in 1927.  Spaces include the sweeping [...] 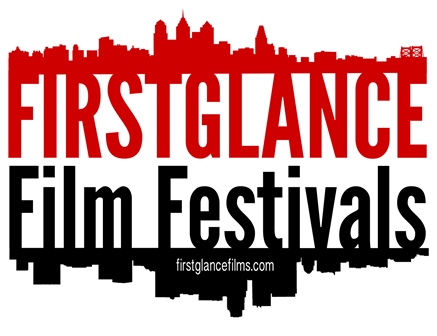 FirstGlance Film Festival, Philadelphia’s Independent Film Festival since 1996, opens call for entries for their 23rd annual event on March 1, 2020 on FilmFreeway.com for all short subject categories for super early deadline and all categories on March 23, 2020.

FirstGlance is open to filmmakers across the globe and accepts submissions in all genres, especially horror, sci-fi, fantasy, drama, and comedy from professional, first-time, student, national and international indie filmmakers with films in the following categories:

FirstGlance awards over $40,000 in prizes and giveaways annually plus offers cash prizes to categories that receive over 200 entries, produces a live awards presentation and nominations in over 20 categories, Audience Choice in all categories, plus Best of Audience awards for each category, and BEST OF FEST award winners and a Special Shot in Philly Category that welcomes submissions produced and shot in the Philadelphia and Pennsylvania regions.

Additionally, semi-finalists in Shorts Categories are invited to take part in their Short Online Contest hosted by ItsAShort.com which has been running twice yearly for over 12 years alongside the physical festivals for the opportunity for one filmmaker to win over $2,000 in prizes and a screening spot at the next FirstGlance Festival.